The Marichette Foundation announced this morning in a press release the holding of its annual breakfast meeting. For this second edition, the Foundation is proud to welcome journalist Céline Galipeau as guest speaker. The event will take place on Monday, April 30, from 7:30 a.m. to 9:00 a.m. at the Legends Restaurant, located at the back of the Moncton Coliseum. A $100 ticket entitles you to an $80 tax receipt.

Céline Galipeau has worked in journalism and communications since 1983. Before becoming the first woman anchorwoman at Télévision de Radio-Canada, she covered numerous conflicts and tragic situations as bureau chief in London, Moscow, Paris and Beijing. She has produced numerous reports on the status of women, in particular those on the United Nations Fourth World Conference on Women in Beijing in 1995, which earned her the Amnesty International Award. Her background represents a relevant female model that is in line with the values of the Marichette Foundation.

Tickets are available through Eventbrite and the foundation's Facebook page. For those who would like to purchase tickets in person, it is possible to do so by contacting the foundation by email at fondation.marichette1@gmail.com.

The Marichette Foundation was created to provide financial support to women in New Brunswick who are looking for better training to help them get out of a situation of economic dependency. Its mission is to provide scholarships to women in precarious financial situations. The Foundation is a charitable organization authorized by the Canada Revenue Agency to issue official tax receipts. 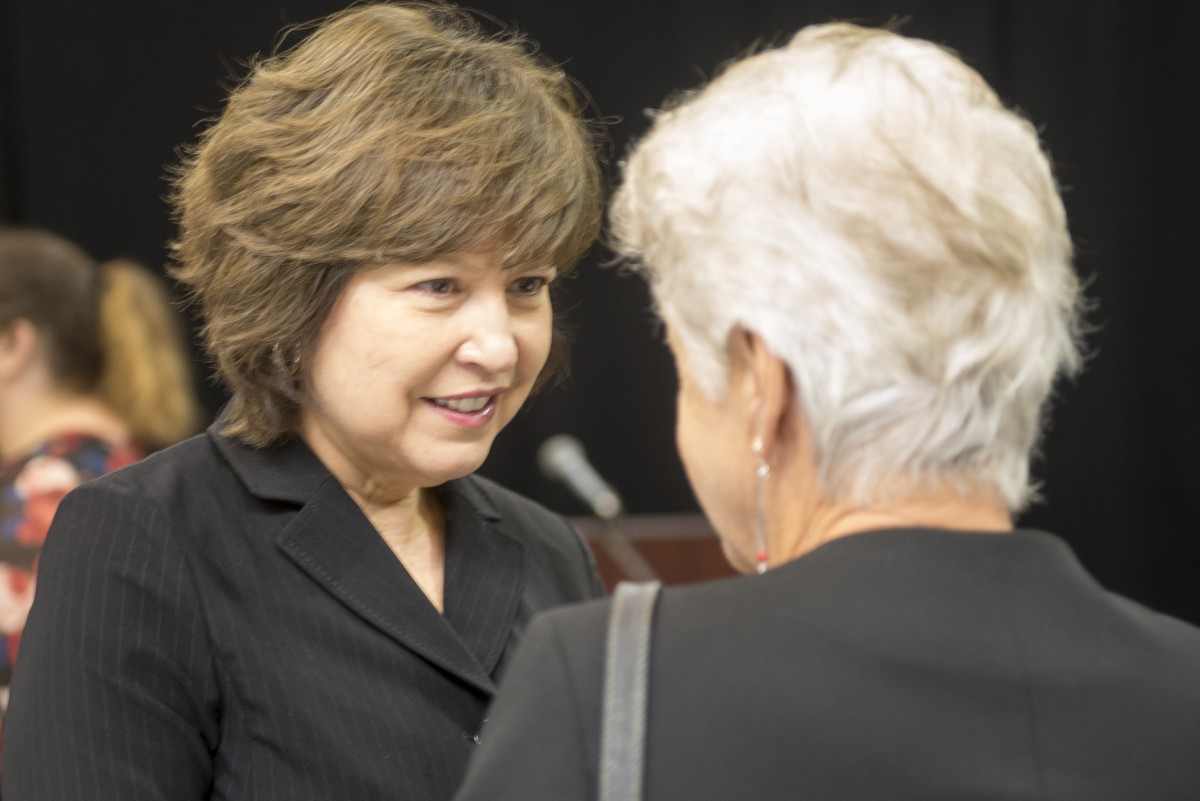 Our logo - a stylized butterfly in the shape of a book representing the link between education and a person's development - reflects the philosophy of the Fondation Marichette.